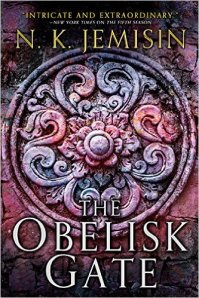 So much good news to post today! First, huge congratulations to N.K. Jemisin, who’s THE OBELISK GATE, sequel to her award-winning novel THE FIFTH SEASON, is a finalist for both the Nebula Award and BooktubeSFF’s 2017 Award for Best Novel!!! (That’s right, three exclamation points. I’m that excited!) 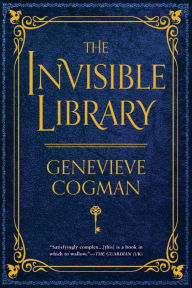 Genevieve Cogman has been getting a lot of love lately for her Invisible Library series, including great mentions on the Barnes & Noble blog noting 10 of Our Favorite Alternate Londons in Fantasy and the Book Bub Blog about 11 Books That Will Make You Love Libraries Even More. 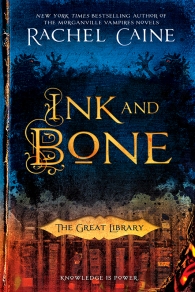 Speaking of libraries, Penguin Random House is right now running a great sweepstakes for the first two novels in Rachel Caine’s bestselling Great Library series, INK AND BONE and PAPER AND FIRE, in celebration of the third novel, ASH AND QUILL, which will be out in July!

For Audiobook fans out there, Audible.com is running an amazing First-in-a-Series promotion this week. So many amazing titles that are right now just $4.95 for members, including:

Luck in the Shadows (Nightrunner series) by Lynn Flewelling

Iron Axe (Books of Blood and Iron) by Steven Harper

Blood of the Earth (Soulwood series) by Faith Hunter